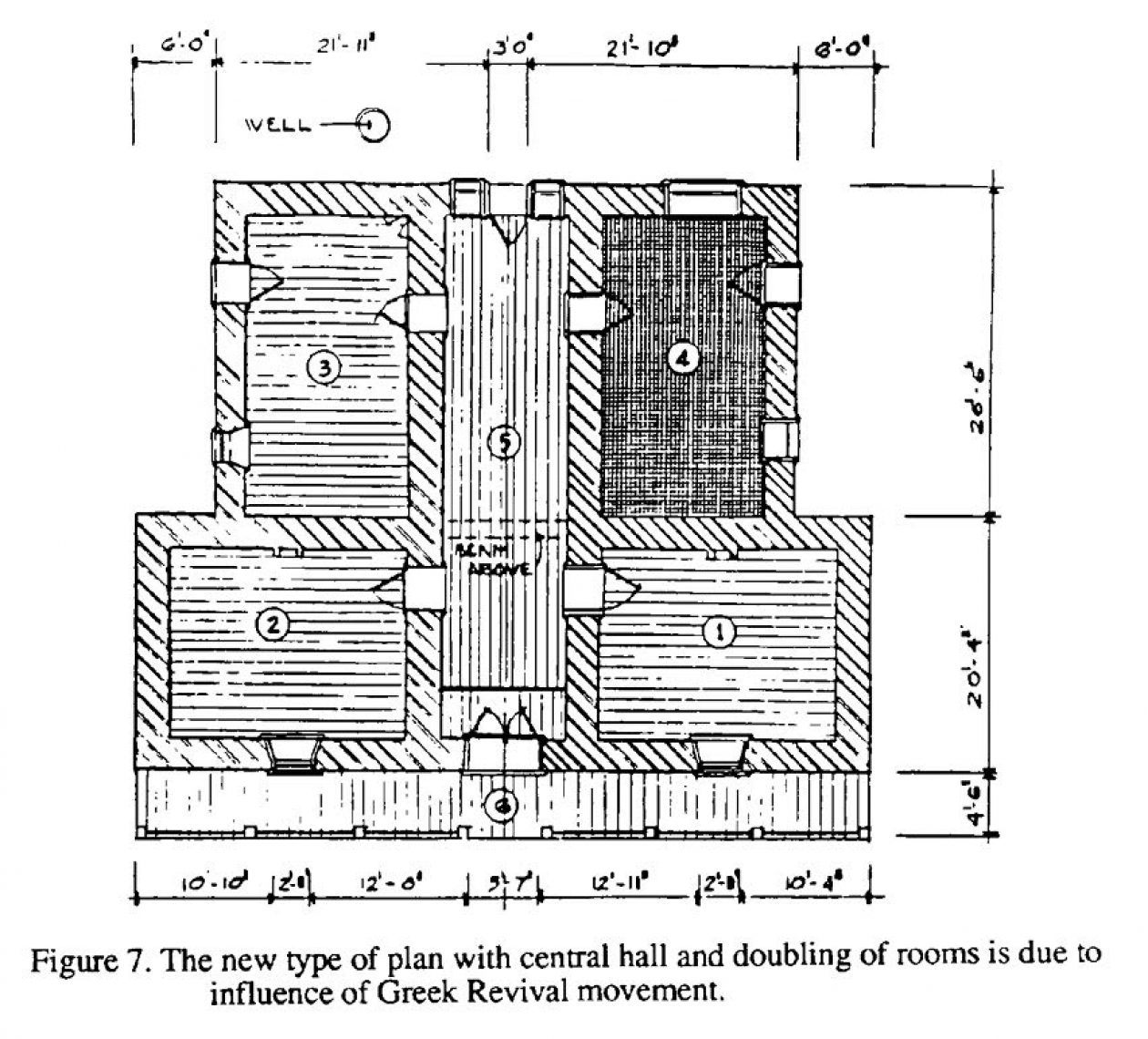 This topic is one that I have invested time and effort stemming from the Undergraduate Research Laboratory. It was first presented by the Honorable Dr. Nigel Priestley of which my young age could not fathom until current years. I recognized that the Source of New Zealand has been a pinnacle of the Research for Masonry at a later year, once I had worked with Systems Engineering Ltd. in the British Virgin Islands. However, the Strut mechanism of which Dr. Nigel was in part of in the development process still did not gain importance to me until recently. For my first designs in the Caribbean, I chose to model the Masonry Unit with plate elements, and plate stresses adapted into the ACI Code Stress to Force verifications, thus verifying that the Masonry was well-reinforced. In the recent Corea Business Services Building I have finally recognized the failure mechanism of Masonry in ‘Light of Concrete Framing’ as posing a relatively weak resistance. It became apparent that the ACI adopted the New Zealand Code “Strut” with a few modifications. Accordingly, I have compared the two Strut types, the earlier considered plate element, and a new modified plate element. Inherently, I have concurred that the New Zealand Strut really must be the optimal Finite Element Unit, and it can be substituted with an “Equivalent Deformation Plate Element” to judge hysteresis; I the while, the ACI Strut has some inherent faults in the applied formulation. I owe this conclusive grasp on the matter to Nepal Engineer Dr. Prachand Man Pradhan under the business enterprise of Suresh Parvatoja whilst Tortola.

This topic is one that I have not earlier seen presented, except through the study of Composites with Dr. Peter Wegner. I have also taken part in a Play House Build for an elementary homeschool within which the materials were of a more nimble wood, and it was such a piece-by-piece build. Most of the research in Panels is from the Forestry Product Laboratory. For an engineer in a home office, I contrived to build a Wood Laboratory to mimic some of the tests, however, my economic viability has been limited by Housing Authority and by Buddhist Principles. I have created several MathCAD workbooks wherein I am identifying the Buckling Properties of a Panel. I have been supported in this endeavor by StratGlobal via Michigan State U backing.

I encountered this problem whilst working as Labor for a Metal Door Distributor. I have assembled the research I need to compile the tasks involved. As it is, it is an incomplete project that requires investment. Namely, I have setup the steps to verify mode shapes of weighted rack levels. As such identifying Fatigue mechanisms of the connections and the bolts, and implementing a weight parametric Excel Spreadsheet, the No. of Cycles to Failure might be determined. Thus, the Racks can be implemented for more variable types of arrangements.
I have also familiarized myself through more depth of Timoshenko and Gere’s Theory of Elastic Stability to isolate groups that are in deformation within differing frames and truss-frames.

From Travels both international, and national, including numerous relocations, I have been comporting to identify traits that might move groups to focus on long-term traits of building. The International rational for this perspective is that the future will see populations more densely situated, and as such the parameters that are allowed by states such as New Mexico and Arizona will be weighted by requirements of populations to re-adjust within the United States and the Americas. The weighted status quo being the East Indian diaspora where the Population Density is the highest in the World, and it can be compared that the “EI Diaspora” will be the model of the future decision-trees. Through the Climate Change factors of 2020 unto this year, it can be seen that the State of California cannot support the heavy toll that today’s modern population extolls on the resources. As such, it might weigh for people to relocate to the inland portions of the United States – for instance Kingman Arizona has seen a large incline of population.
Many of these conditions were likely marked by the Indigenous Tribes and Civilized Nationhoods of the Americas centuries ago. However, new Traces convened on the lands from Old to New World Diaspora, thus there are numerous types of Contracts that people have employed to Design, Build and Construct Shelters, Buildings and Civil Works. There is no proven fact that one system is higher in ingenuity than the other, except for the desire of the Times. But there is the fact that people have intrinsic methods of Design-Build-Construct imprinted in their DNA and fingerprint which is the topic of this scope. It would be the consideration that the basic materials in DBC have varying authorities, and through improving Trusts, Science, and Treaties the merging of materials will become more viable. It might be said that in the current state of uni-typical advents, the people tend not to merge the independent sets. By reinforcing traits in deliberations through proliferation of media, the merging of independent sets will become more viable.

While it might seem that dividing the structure into distinct features is within the Capacity-Demand economic cycle, my skill set acquired through maze developments lends more so to generating the full 3-D scale finite element model. By adopting a Non-Profit role, I can make use of University Projects designated for non-profit use. Then my International knowledge will be in the same vie, and my economic power will balance. I have established a basis for a Non-Profit Corporation in another field as a preliminary to further works. I have thus teamed with several other Not-for-profit organizations, and engaged in business developments. Through Nayudu – Parvatoja and Jones I have managed to work into the field of Civill Engineering based works in Freelance. 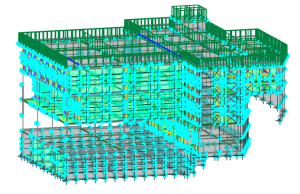 NA-EQ.xls Indices for Weight estimations: “Check back on the Totals” 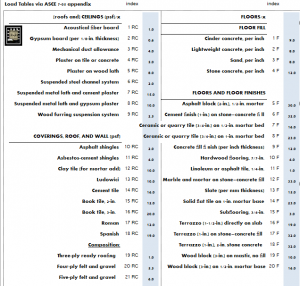 Roof Elbow Model Highlights the Finite Element Discretization provided by the on Board program. “We like this program with it’s realization on the plate involvement in bending deformation over sporadic detailing.” 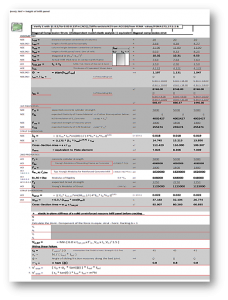 Characterize the Bearing Pressure from any of the available Known Criteria 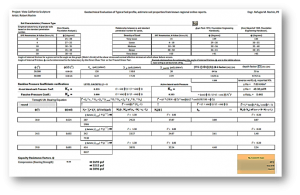 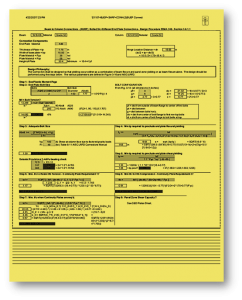